On the day of Fortune participant Dabney Hall’s release, his heart was racing. “The feeling, you just can’t describe it,” he says. Navigating freedom after 40 years incarcerated, every detail was an adjustment, including ordering a simple cup of coffee. “I’m looking at the menu and seeing how certain things are, and it [was] just shocking. People were watching me and…I’m watching them. It was so overwhelming.”

For many, like Dabney, who are reentering the community, questions of acclimation both small and large occupy the same mental space. How do I navigate the subway system? Where am I going to live? Both are problems that often need to be solved immediately. But preparation beforehand helps make the change easier. As Dabney notes, “I have a plan. That’s the key thing.”

While incarcerated, Dabney’s plan included The Fortune Society, who he wrote letters to. Writing was new for him then, but grew to become a passion. Slowly, line by line, he found his true story, and the wisdom held within it. “I discovered my gift for writing back in 1999,” he shares, “Once you get to know, who you are, [you then] set your boundaries [and] path. The road to success is always under construction.”

For Dabney, this road was marked by a series of life-altering changes: the death of his father and brother in 1995, his mother in 2000, and aunt in 2002. A cancer diagnosis followed in 2003. Each tragedy, particularly the death of his mother, encouraged him to reevaluate the story he led, and any negativity still held within. “…she was like my best friend,” he says, “That gave me more spirit to continue on to know who I am. And people saw the change in me.” Soon, he began taking advantage of every program available to him. He studied HIV/AIDS counseling, became involved with Ready, Willing & Able, and deepened his connection to The Fortune Society. Through action, he found purpose, which furthered his resolve to thrive in spite of challenging circumstances: “…once I [saw] that to waste time is to exist but to use time is to live, a took that second chance.” 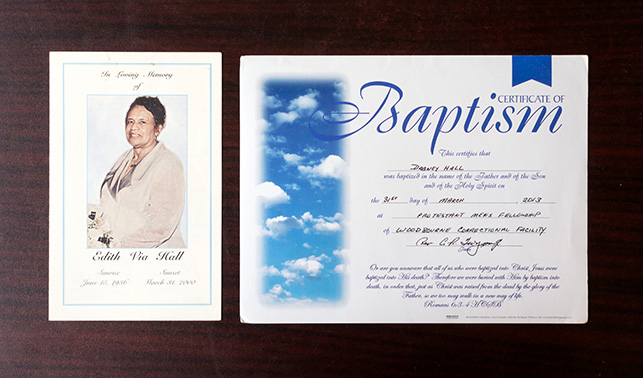 A key part of this new chapter was letting go of expectations from other people. By focusing on his own truth, he found new hope: “…when I took off the thousands of masks that I was wearing, to be accepted by other people, then I got to know who I am. And that’s [when life] became better for me. Instead of letting other people control my feelings, actions, and thoughts…I [learned] the true meaning of integrity and self-worth.”

The community’s reintroduction to the newly awakened Dabney came in October 24, 2015, the day of his release. Immediately, he says, he “clicked right in with Fortune.” Here, he has gained employment possibilities, and established a strong bond with our Better Living Center, learning to open up to his therapist. “I let them uncover things because they see the honesty and [truth] within me,” he shares. 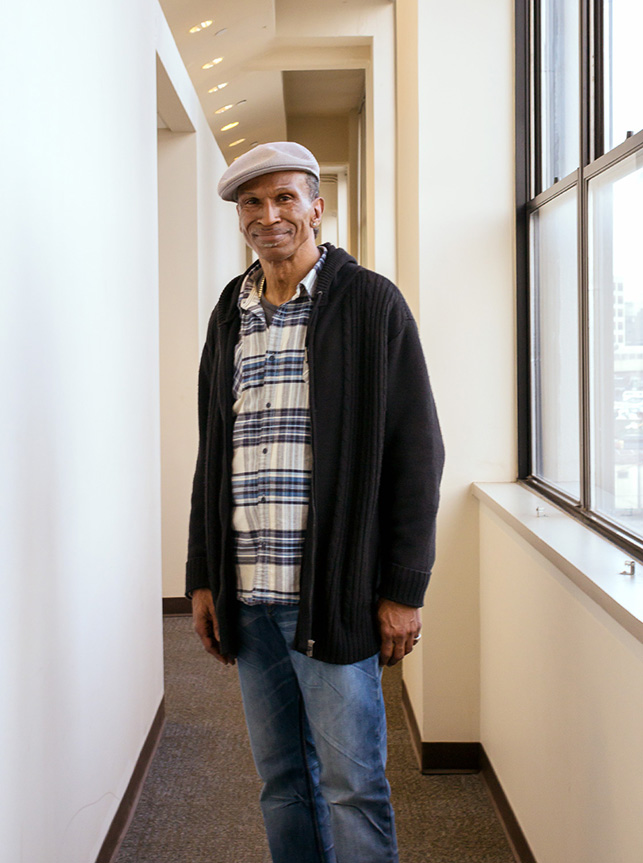 Learn how Fortune Society can help you